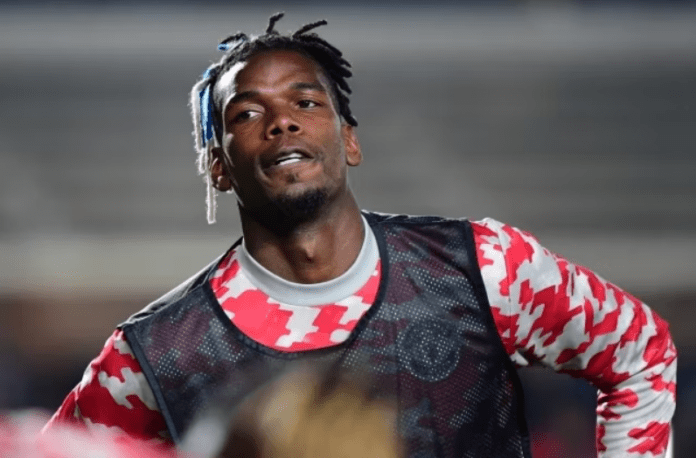 Martial has already signalled a desire to leave during the January transfer window, and the France international is unlikely to be at the club by the time that the deadline passes.

Rangnick has recently praised both Cavani and Pogba, insisting that the pair have important roles to play in the second half of the season despite being out of contract this summer.

However, according to Bild, the club’s interim head coach is now looking for Cavani and Pogba to leave, with the German believing that they are ‘killing the mood’ in the dressing room.

The report claims that Pogba’s influence at the squad is a concern for Rangnick, with the midfielder seemingly preparing to leave the club on a free transfer this summer.

Jesse Lingard and Donny van de Beek have also been strongly linked with moves away from the 20-time English champions this month, with the pair struggling for action in the first half of the campaign.