NEYMAR IS CELEBRATING A REUNION WITH LIONEL MESSI 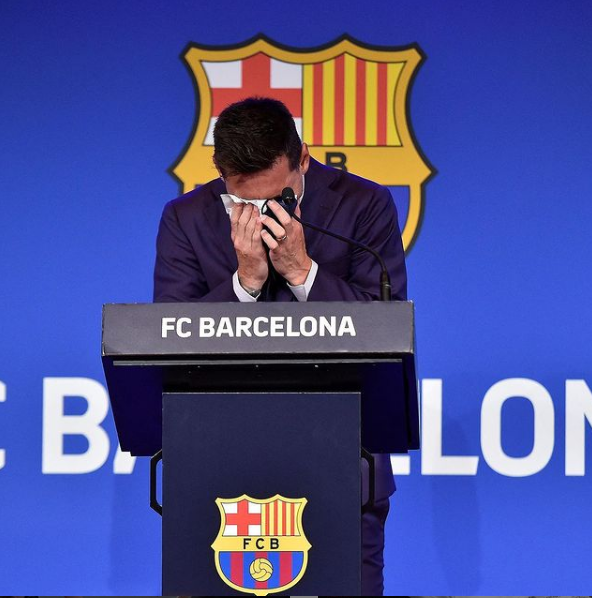 Lionel Messi has reached an agreement to sign for French club Paris Saint-Germain,

bringing his long-term association with Barcelona to an end, French media reported on Tuesday.

Messi’s move to Paris brings his historic 20-plus-year spell at Barça to an end. The Argentine, widely considered one of the best players of all-time, failed to sign a new contract with the club.

In a tearful press conference on Sunday, the club’s all-time top goal scorer reflected on his career at the Camp Nou.

“I gave my all for this club for this shirt, from the first day I arrived to the last,” Messi said. “And the truth is that I am more than satisfied.

I would have liked to say goodbye in a different way. I never imagined my farewell this way