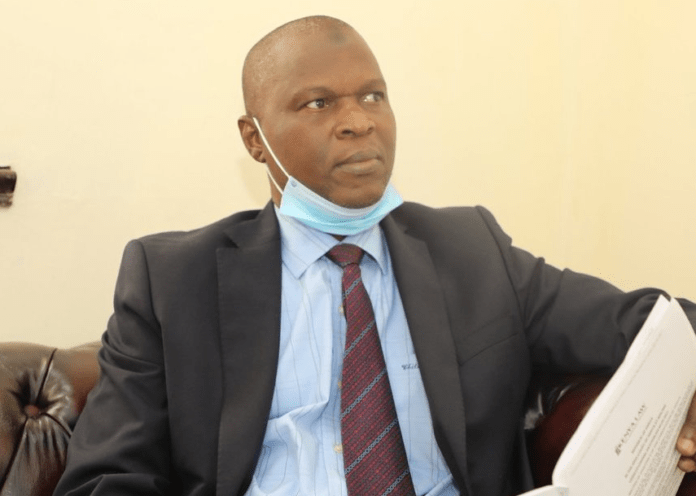 High Court Judge Said Juma Chitembwe could be on his way out of the judiciary after the Judicial Service Commission (JSC) on Monday set up a panel to consider petitions seeking his ouster over allegations of impropriety and gross misconduct.

Chitembwe has been the subject of a series of graft allegations unleashed by former Nairobi governor Mike Sonko who was impeached.

JSC has ordered that the petitions be formally served on the judge, upon which he has 14 days to respond to allegations of corruption and presiding over a succession property matter he had a direct interest in.

Chief Justice Martha Koome, in a letter seen by Citizen Digital, says JSC has written to Chitembwe to respond to allegations of impropriety and gross misconduct filed against him by two petitioners.

In one of the petitions filed by Imgard Beige and David Leboo ole Kilusu, Chitembwe is accused of judicial misconduct and incompetence, bias, malice and ineptitude, for using his position as a judge to influence the outcome of a succession land matter he had a personal interest in.

Chitembwe was this year arrested by detectives from Directorate of Criminal Investigations (DCI), and was found in possession of USD 7,000.

Though the judge was accused of obtaining the money corruptly, he claimed the money was meant to clear his son’s school fees.

The panel is required to make recommendations to JSC as to whether or not the judge has a case to answer, upon which the commission will then recommend to the president to set up a tribunal to investigate the judge.

The judge’s fate will be determined in line with Article 168 of the Constitution that outlines the process of removing a judge from office.

Balenciaga Is Selling Destroyed Sneakers for $1,850

First thing's first, no, the image you see at the top of this page is not what Balenciaga's new Paris sneaker actually looks like. Rather,...
Read more
Load more